Anybody who’s used Forest Lawn Dr. over the past few years has seen the massive construction site running along the LA River. This is the Headworks project, which involves building two giant underground reservoirs to replace the DWP’s Silverlake complex. I posted about it back in 2014, when phase one, Headworks East, was under construction, and it was completed in June 2015. At that time it was reported that the second phase would be finished in 2017. That didn’t happen. Though the City held a groundbreaking ceremony for Headworks West in 2016, progress since that time has been slow. Apparently this is because of unusual soil conditions at the site, which required extensive remediation.

When completed these two huge concrete tanks will hold a combined total of 110 million gallons. The plan is to cover them with soil and native vegetation, creating a park and wetlands with areas for hiking, cycling, and riding horses.. The project also involves the construction of a hydroelectric power plant.

Now and again I ride my bike along Forest Lawn Dr., and I’ve taken some photos of the site over the past couple years. Here’s a shot from June 2016 that was taken from the edge of the site near the entrance to Griffith Park.

You may be wondering why I’m bothering to post a picture of a low hill covered with weeds. Now let me show you a photo taken from roughly the same perspective during the first phase of construction.

The tank that was completed in 2015 lies beneath the soil you see in the first photo. Eventually a park will cover the entire site. Here’s another shot of from a different angle that shows the road which goes around the perimeter of the tank. 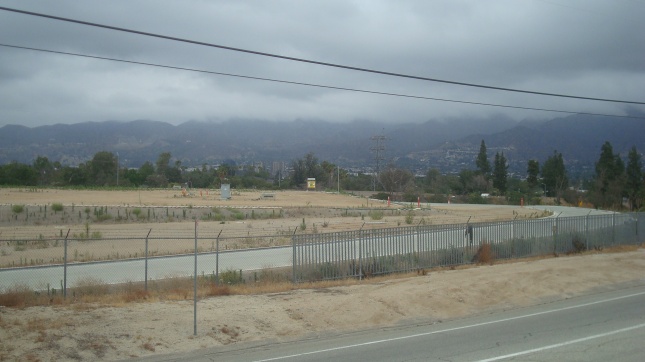 Moving on to the site for the second phase of the project, Headworks West. You can see a huge mound has been formed by displaced soil. 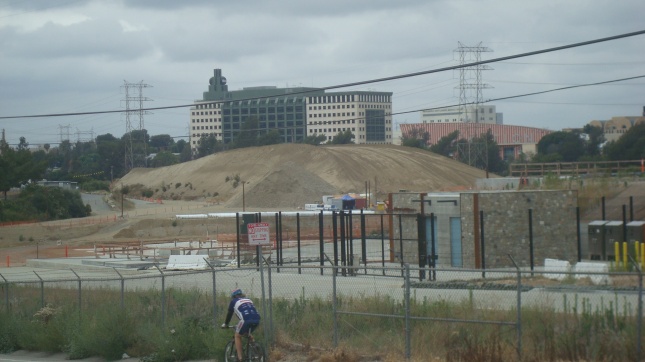 Here’s a shot of the site as preliminary work was being done.

The following images show the site a couple months later, in August 2016. 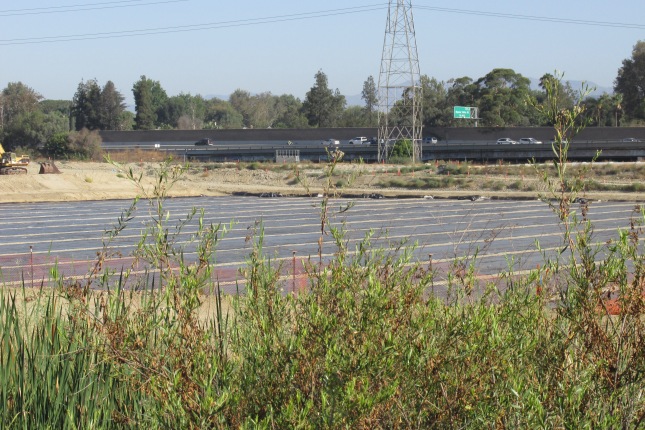 In this photo you can see the exposed side of the first reservoir.

And here are some images from November 2017, when the structure was actually starting to take shape. In the first one you see the side of the completed reservoir again. 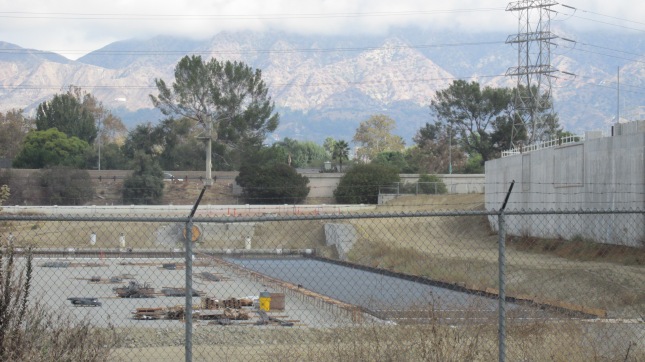 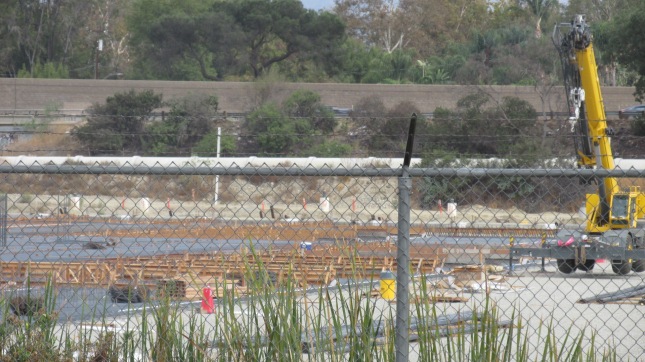 I’m assuming the wall at the left marks the perimeter of the new reservoir.

The rebar starts to define the shape of the reservoir.

The date for the completion of Headworks West is a little murky. One fact sheet published by the DWP says it’ll be done in 2018. But another, more detailed, fact sheet from the DWP says they’ll wrap it up in 2022. It also says they’ll finish the power plant in 2023, and the ecosystem restoration in 2024. So it could be some time before you’re able to ride your bike through the park.

A few links. The first is a video about the project from the DWP.

The second link gives some background, and offers a detailed timeline.

And this last link shows a map of the completed project.