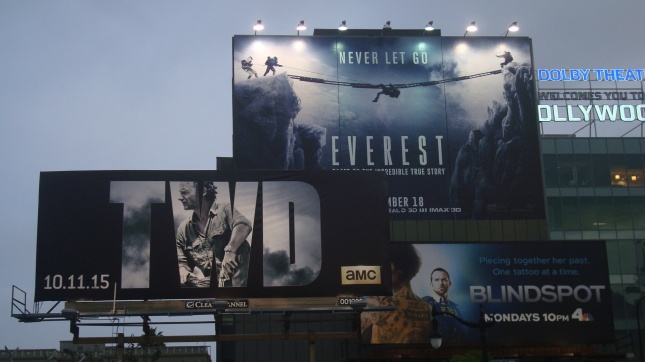 Billboards at Highland and Franklin

I’ve written before about how our elected officials often try to cut the public out of the decision-making process. It’s happening again. This Thursday the City Planning Commission will be considering a number of proposals backed by outdoor advertising companies to increase their presence in our communities. There is significant opposition to these proposals among LA’s neighborhood councils, but the CPC has scheduled their vote without giving the NCs and other neighborhood groups a chance to weigh in. 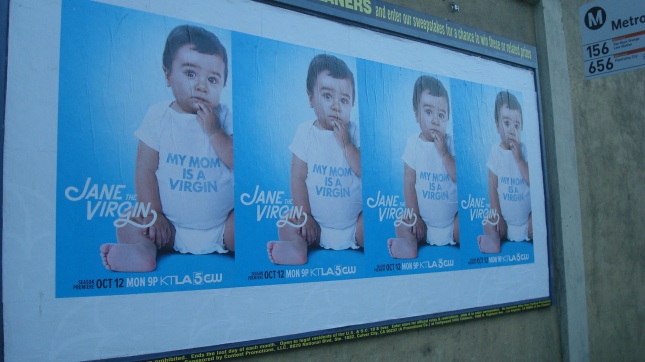 Mini billboard tacked on to a mini mall

This is hardly surprising. These companies want to increase the number of billboards they can put up, get amnesty for illegal billboards and clear the way for more digital billboards. It probably won’t surprise you if I tell you that they’ve spent over a million dollars lobbying our elected officials. But what if I tell you that they spent that much in just the first half of this year? They’ve actually spent many millions over the years to press their case with City Hall. Here’s an article with more details.

I’ve been making an effort to follow this issue, but I hadn’t heard anything at all about a possible vote by the CPC until I took a look at CityWatch earlier this week. That’s where I found this article. It gives a detailed breakdown of what’s going down, and also gives a clear picture of how the City has tried to slide this past us.

Sign Companies Call the Shots at City Hall from CityWatch

As the author points out, the CPC will argue that they heard public comment on this issue when it was before the Commission back in 2009. But the Planning & Land Use Management Committee has made significant changes to the previous proposals. The City has not given anybody (except the outdoor ad industry) a chance to be heard on the changes. 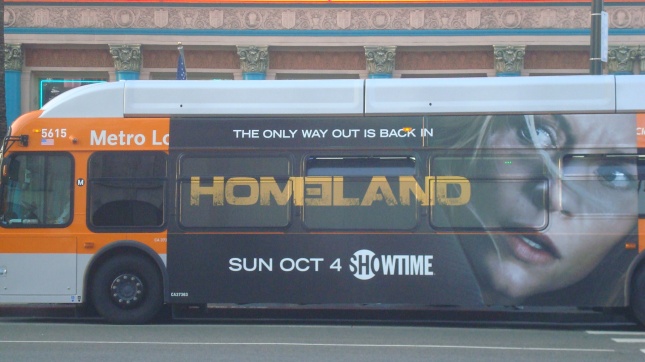 Both of these articles originated on the web site Ban Billboard Blight. If you’re concerned about this issue, I urge you to take a look. The site contains a number of worthwhile resources.

I know that billboards are a part of life in the big city, and I’m not out to ban them. But we shouldn’t be giving these outdoor advertising companies permission to go hog wild just because they’re spending millions to lobby our elected officials. If anything, we need to set stricter guidelines for advertising in public spaces.

Here’s a link to the agenda for the CPC meeting.

If you care about this issue and can make it down there, great. If you can’t make the meeting, you can still e-mail your comments to the Commission at the address below. Please use the subject line “CPC-2015-3059-CA, Citywide Sign Ordinance Changes”. 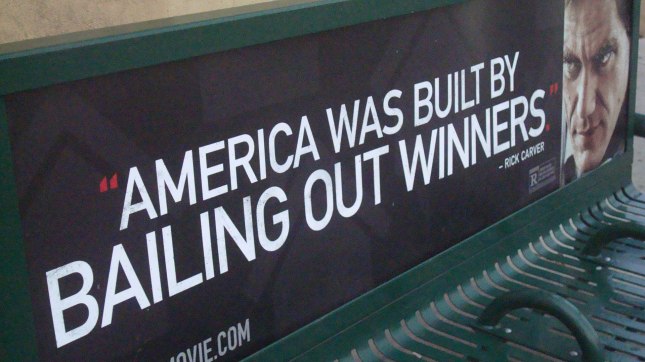